Macbook Pro or the Macbook Air, which should I go for?

Macbook Pro or the Macbook Air, which should I go for? 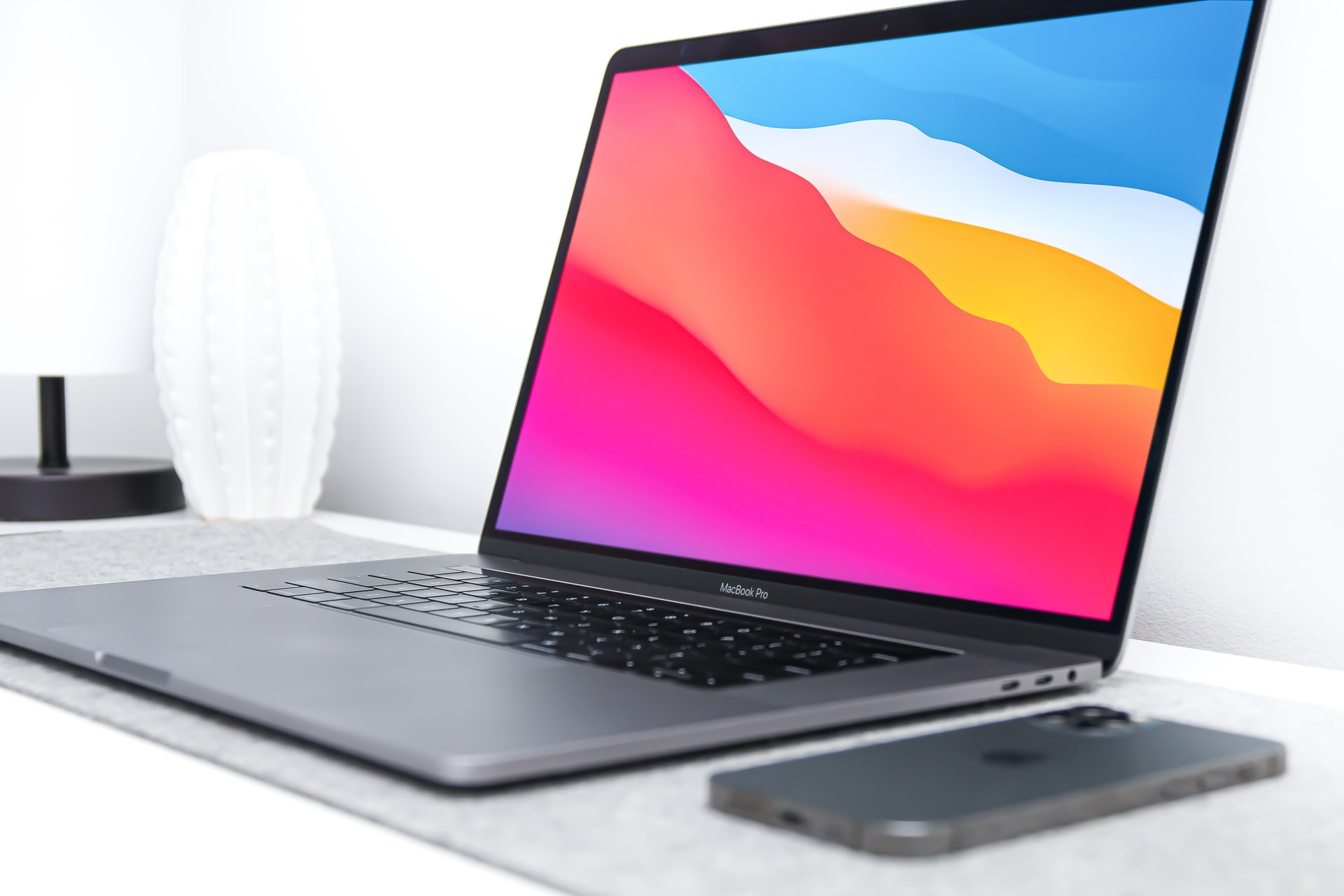 The MacBook Pro and MacBook Air are two powerful laptops that are evolving at a remarkable pace. Both MacBook has been the go to laptop for students, professionals, and creatives. The MacBook comprises of a 13-inch MacBook Air and 13-inch and 16-inch MacBook Pro. It can be tough deciding which MacBook to buy, especially if you’re looking at a MacBook laptop as your next work machine and Apple offering some models with custom M1 chip and others with Intel processors. They're both excellent and unique with similar specs and exterior styling across both the Air and the Pro, also striking differences that set them apart includes dimensions, costs, and number of ports. The MacBook Air and 13-inch MacBook Pro are the two MacBook models that have been updated to include Apple's brand new M1 SoC that debuted in 2020.So deciding which one is best for you largely comes down to which size screen you need and how much processing power your typical computing tasks require. If you're currently in the market for a high-end Apple laptop, here's what you need to know about the new MacBook Air and the MacBook Pro.

Similarities between the MacBook Air and MacBook Pro

The MacBook Air and MacBook Pro are very similar on the surface since they both have the 8-core M1 chip with four performance cores and four efficiency cores. They each begin at 8GB of memory and go up to 16GB, base point of 256GB of SSD storage that goes up to 2TB. Both Macs have quite similar displays as they both come with a 13.3-inch (diagonal) LED-backlit IPS, 2560 by 1600 pixels, wide colour (P3) and True Tone  technology, which alters the white point of the screen to match the ambient lighting of the area you’re in, to be easier on the eye. Bottom-line, it makes the screens way more pleasant to use. These power laptops also come with Apple’s 720p HD webcam.

The MacBook Air and Pro share machined aluminium shells, comes in mature colours, silver and Space Grey, and all have the little lip at the front of the base, for easily opening the screen.

Furthermore, all MacBook now have the same keyboard. Both feature a Magic Keyboard flanked with a pair of vertical speakers along with family sizable bezels around the display so you don’t need to worry about loud, sticky keys. Additionally, they feature backlighting with an ambient light sensor as well as a Touch ID sensor for unlocking, authentication, and Apple Pay purchases.

When it comes to ports, both models have a pair of USB-C/Thunderbolt ports on the left side and a headphone jack on the right. For Processor, both of Apple’s new laptops feature the new M1 processor, which Apple claims is “the world’s fastest CPU core when it comes to low‑power silicon. ‘’

Differences between the MacBook Air and MacBook Pro

The difference between both Macs’ keyboards is with the function keys. Even with both keyboards having the same size. The MacBook Pro features the Touch Bar, which is a thin OLED screen above the number row. The Touch Bar is unique to Apple and highly specialized. It’s most useful in professional apps like the Adobe Creative Suite and Apple’s Final Cut Pro X which let you use the Touch Bar to scrub through a video timeline, switch tool selections, and much more. This unique feature is not available on the MacBook Air.

The MacBook Air has a standard set of function keys, which include dedicated keys for Spotlight (f4), Dictation (F5), and Do Not Disturb (F6) for the first time. On the MacBook Pro, the max brightness is 500 nits while the Air only reaches 400 nits. For battery life, the Air is rated for 15 hours and the Pro estimated to last 17 hours. In reality, the battery life will depend on whatever creative apps you happen to use, and which components they specifically tax… and how bright you have the screen.

The new 13-inch MacBook Air, with Retina display starts at £1,152.The 13-inch MacBook Pro, which also sports a Retina display starts at £935.Note: Once you start upgrading the MacBook Pro you'll get a ton more power than the MacBook Air. That, however, doesn't necessarily mean that the MacBook Air is weak , it'll still offer plenty of performance for most tasks you throw at it from surfing the web and responding to emails to streaming video and doing light photo editing. In summary, there's no denying that Apple laptops are highly innovative and influential machines.

So whether you're buying or selling off your MacBook devices, the choice between the two (MacBook Pro and Air)  ultimately comes down to power needs, size needs and budget.